PALEO DIET: What Is It And Why Is It So Popular? 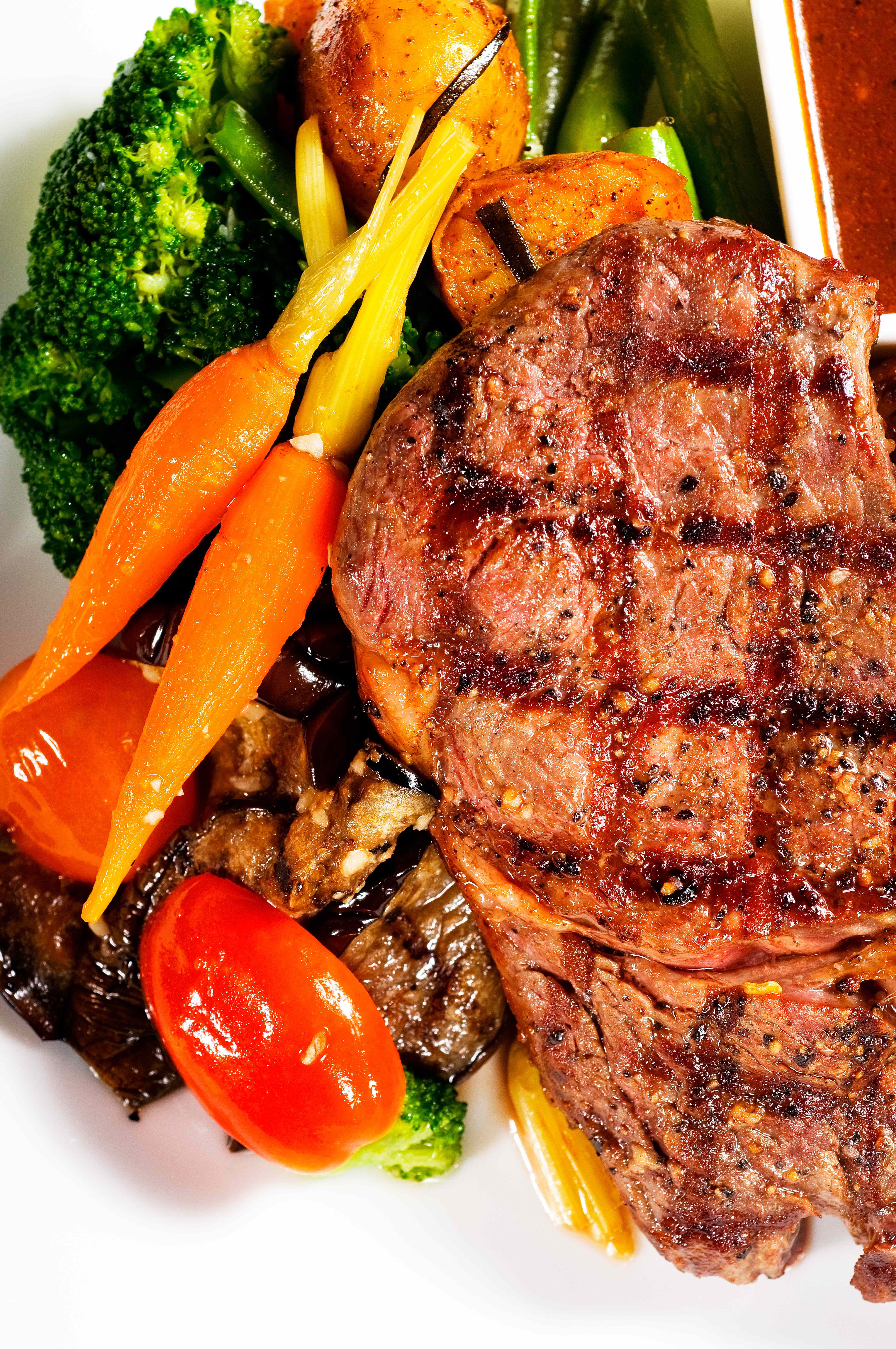 PALEO DIET: WHAT IS IT AND WHY IS IT SO POPULAR?
Is the Paleo diet, an eating plan modeled on prehistoric human diets, right for modern humans?

A paleo diet is a dietary plan based on foods similar to what might have been eaten during the Paleolithic era, which dates from approximately 2.5 million to 10,000 years ago.
A paleo diet typically includes lean meats, fish, fruits, vegetables, nuts and seeds — foods that in the past could be obtained by hunting and gathering. A paleo diet limits foods that became common when farming emerged about 10,000 years ago. These foods include dairy products, legumes and grains.

Purpose
The aim of a paleo diet is to return to a way of eating that's more like what early humans ate. The belief is that the human body is better suited to that type of diet than to the modern diet that emerged with farming.
Farming changed what people ate and established dairy, grains and legumes as additional staples in the human diet. This relatively late and rapid change in diet, according to the hypothesis, outpaced the body's ability to adapt. This mismatch is believed to be a contributing factor to the prevalence of obesity, diabetes and heart disease today.

Want to lose weight or maintain a healthy weight

Details of a paleo diet
Recommendations vary among commercial paleo diets, and some diet plans have stricter guidelines than others. In general, paleo diets follow these guidelines.

What to eat
Fruits

Fish, especially those rich in omega-3 fatty acids, such as salmon, mackerel and albacore tuna

Oils from fruits and nuts, such as olive oil or walnut oil

What to avoid
Grains, such as wheat, oats and barley

Legumes, such as beans, lentils, peanuts and peas

A typical day's menu
Here's a look at what you might eat during a typical day following a paleo diet:

The diet also emphasizes drinking water and being physically active every day.

© 2015-2021 All rights reserved. Chef Nourish is the registered trade mark. Any medical information published on this website is not intended as a substitute for informed medical advice and you should not take any action before consulting with a healthcare professional.