WHAT IS A SIBO DIET MEAL PREP?

WHAT IS A SIBO DIET?

Gut bacteria feed on carbohydrates. In general, the SIBO diet limits carbohydrate intake to prevent bacteria from growing. People may also benefit from a diet that is low in fermentable foods or FODMAPs.

FODMAPs are short-chain carbohydrates that are commonly present in dairy products, grains, and certain fruits and vegetables. Reducing the intake of these foods may relieve the symptoms of SIBO and help people identify the foods that trigger them.

The elemental diet is another option for people with SIBO. It is a liquid-based diet that doctors use to treat severe digestive illnesses. This diet supplies nutrients in an easy-to-digest form, making it possible for the body to absorb most of them before the bacteria can feed on them.

Although the elemental diet seems promising, it is expensive, complicated, and not sustainable. People are not allowed solid food or any drinks other than water during the diet. It is vital to speak to a doctor before attempting this diet.

Different dietary changes work for different people depending on their symptoms and how they react to specific foods. People who have SIBO can work with a doctor or nutritionist to tailor their diet to manage their symptoms. Text or call us at 323-909-8933 and we can customize a meal prep plan for you deliver fresh prepared meals in Los Angles and Orange County. or visit our website Chef Nourish.com

The signs and symptoms of SIBO are similar to those of other digestive disorders, such as IBS and lactose intolerance.

They can vary in severity from mild stomach discomfort to chronic diarrhea, weight loss, and a reduced ability to absorb nutrients from food (malabsorption). 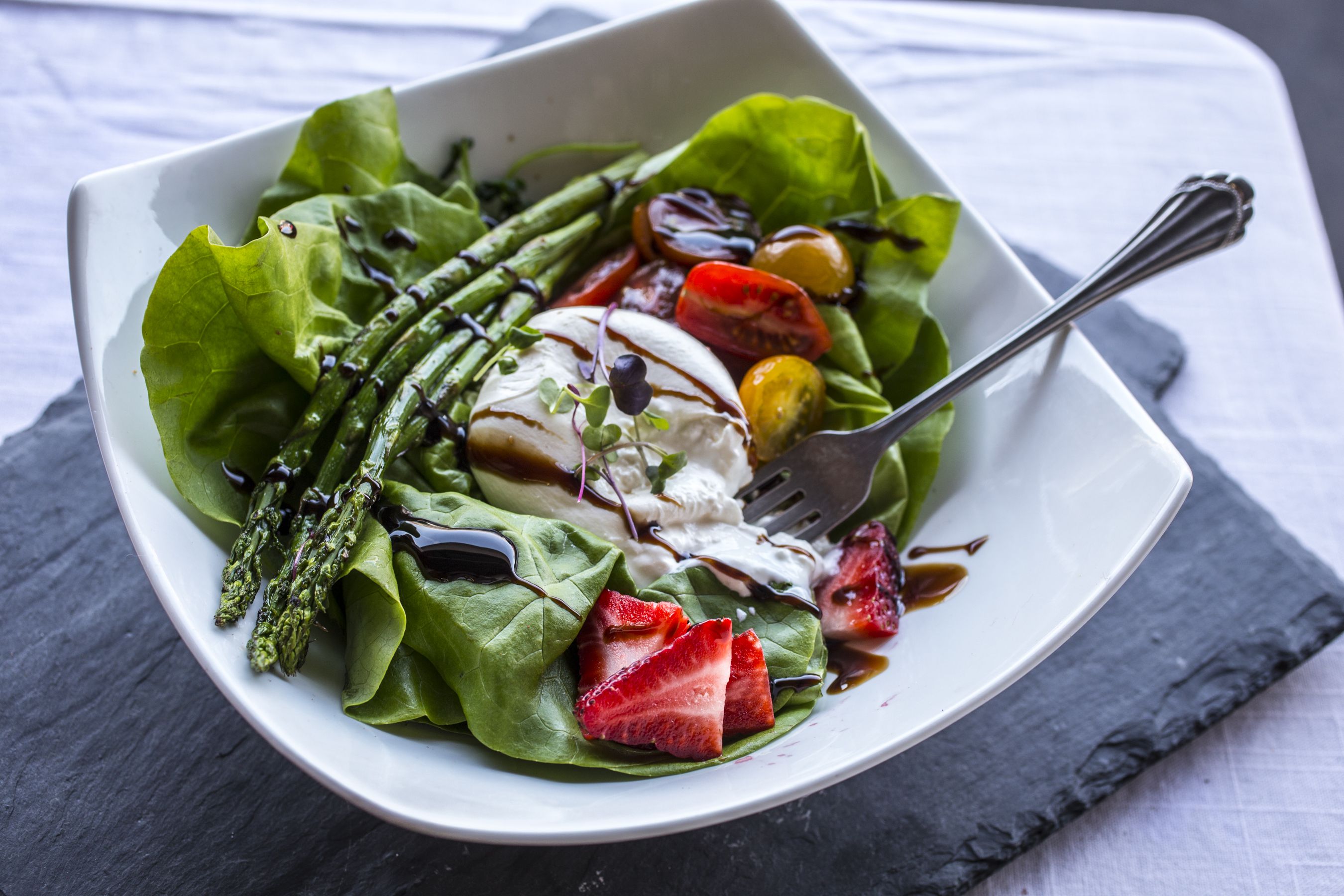 People may experience SIBO as a result of the following factors:

People with certain medical conditions are more likely to have SIBO. Doctors consider SIBO a complication of the following conditions:


Other risk factors for SIBO include:

SIBO causes a wide range of nonspecific symptoms with varying degrees of severity, which can make it difficult to diagnose.

To diagnose SIBO, a doctor will ask about a person’s symptoms and medical history. They may probe the abdomen for signs of excess gas or bloating. If they suspect SIBO, they are likely to recommend a breath test.

A breath test measures the concentration of hydrogen and methane in a person’s breath. The results of this test inform the doctor about the severity and location of bacterial overgrowth in the gut.

People must fast for 24 hours before undergoing a breath test. During the test, the individual will drink a sugar lactulose beverage before breathing into either a balloon or a set of tubes at regular intervals.

A doctor may need to take samples of blood, urine, or intestinal fluid for laboratory analysis if the breath test results are unclear.

Doctors treat SIBO by prescribing antibiotic therapy and recommending dietary changes. People who develop malnutrition or become dehydrated due to SIBO will also need nutrients and fluids, which a doctor may provide through an intravenous (IV) drip.

Broad-spectrum antibiotics can stabilize the gut microbiota by reducing the number of intestinal bacteria. Addressing the underlying condition is the only way to cure SIBO.

Dietary changes are useful for managing SIBO, but there is little concrete evidence to confirm which specific diet is best. Doctors still do not fully understand the role of dietary changes in SIBO treatment.

People will also benefit from treating any underlying medical conditions, such as celiac disease or diabetes, that contribute to SIBO.

Abnormally large populations of bacteria in the small intestine can have negative effects on the entire body. Bacterial overgrowth can make it difficult for the body to absorb fats and carbohydrates from food. It can also lead to vitamin deficiencies and excess gas.

Other complications that a person with SIBO may experience include:

People usually develop SIBO as a result of an underlying medical condition or a physical defect in the small intestine. Addressing and controlling the root cause of SIBO will lower people’s risk of reoccurrence.

Small intestinal bacterial overgrowth (SIBO) is a medical condition in which a person has an unusually large population of bacteria in their small intestine.

SIBO is a complication of other digestive conditions, such as IBS, Crohn’s disease, and celiac disease.

SIBO treatments aim to correct the balance of bacteria in the small intestines. Broad-spectrum antibiotics can treat SIBO, and some people will also need to make dietary changes to address nutritional deficiencies. If possible, treatment should address the underlying medical condition that caused SIBO too.

Doctors still do not fully understand SIBO. Current and future studies that explore the human gut microbiome and the results of dietary changes in the management of digestive disorders will have a profound effect on future SIBO treatments.

Any medical information published on this website is not intended as a substitute for informed medical advice and you should not take any action before consulting with a healthcare professional.

© 2015-2021 All rights reserved. Chef Nourish is the registered trade mark. Any medical information published on this website is not intended as a substitute for informed medical advice and you should not take any action before consulting with a healthcare professional.